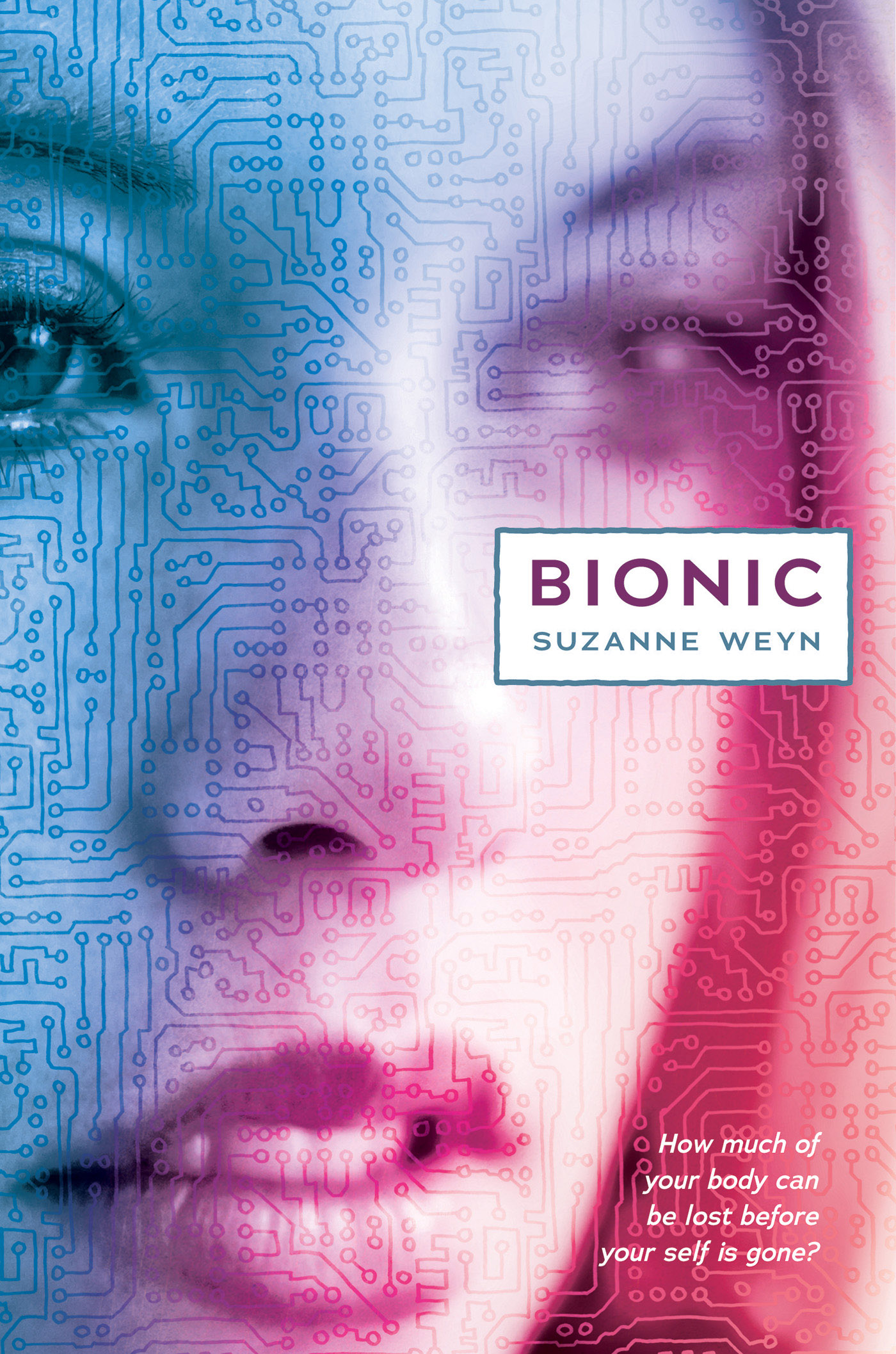 Everyone looks up to the superheros they see in movies and comic books, but what if you suddenly became one of them? This is the reality for teen Miranda, whose entire life is flipped upside down after a terrible car accident. She’s worried about her future, her boyfriend, her school, and especially her lacrosse scholarship. However,  she’s offered something she can’t refuse: free bionic replacements of everything she lost, totally controlled by her own brain with the help of a chip implanted. At first, everything goes incredibly well. Miranda, or Mira as she’s called, regains total use of the arm and leg she lost in the crash, and the chip improves every aspect of her life. Suddenly, as the miraculous survivor of a terrible accident and the world’s first bionic girl, Mira is thrust into a world of fame. Along with the newfound success of her band, Mira is faced with more fame and scrutiny than she could ever have imagined. It’s fun at first, but can she handle it?

Weyn has been one of my favorite authors for a long time, ever since I first read the Bar Code trilogy. I personally love realistic fiction books with some sort of twist, like the science fiction element in Bionic. In addition, this book is captivating and holds readers in right until the end. The characters are believable and the romantic subplot is there but not overpowering. Mira really learns and grows as a character, confronting every obstacle that stands in her way with a reasonable amount of successes and failures. My biggest pet peeve is when authors attempt to write realistic fiction but make their characters too perfect or somehow unbelievable. Luckily, Weyn’s characters could easily exist in any high school today. In addition, they tackle real life problems such as physical disabilities and mental illness, as well as trauma, in realistic ways, without it being their only character trait. Bionic is an incredible read that I would recommend to everyone.

Place a hold on this book here.